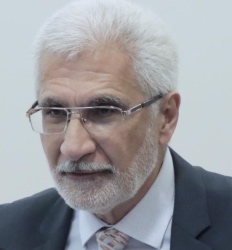 PhD (postdoctoral) in Philosophy, Adjunct Associate Professor at the American University of Armenia and at the Russian - Armenian University.

More than 50 publications in Armenian, Russian, German, English and French, author of monographs The Inevitability of Understanding: Essays on the history of philosophical hermeneutics and deconstruction (YSU Press, Yerevan, 2015) and The Charents’ Time (On the spirit) (Printinfo:Actual Arvest, Yerevan, 2017).

Founder and President of the Armenian Research Center in Humanities (ARCH) since 1993, Editor-in-chief of the ARCH Periodicals: Identity (1995) and Armenia on the Way to Europe: Identity - 2 (2005). His General Course of Philosophy (twenty video lectures) is presented by the internet channel Boon TV.

Member of Armenian Parliament (1990-95 and 1995-97), Chairman of Standing Committee on Ethics, Member of Parliaments Presidium (1990-95). He was also a member of the Constitutional Commission of the Republic of Armenia and a delegate to the National Ecclesiastic Council.

The report analyzes the causes, trends and perspectives of the velvet revolution in Armenia.

Culture as an Enterprise

Due to their suspended state, “Fragments of Empire” have a certain synthesizing ability that can propel an inert mass of “Armenian-People” and “agents of influence,” and serve as a link between the essential element of Western civilization—the dialectic of enlightenment—and the component of national potential, which dreams in the Crow's Rock, and which does not avoid (and most importantly, is not afraid of) the explorative, as well as the critical analysis of its own roots and considers its Armenianness not only a grace, but also a task.

The article first published in 2005 in the second ARCH Annual. Presented in the context of the current discussion on education reform. Article in Armenian. 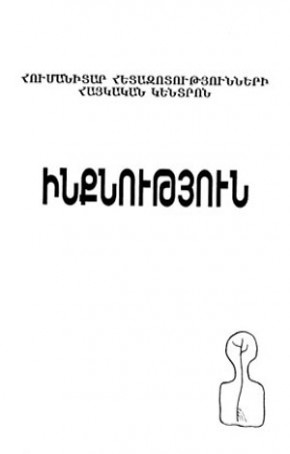 ARCH Annual "Armenia on the way to Europe (Identity 2)" 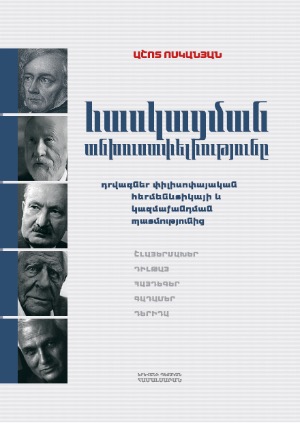 The Inevitability of Understanding: Essays on the History of Philosophical Hermeneutics and Deconstruction 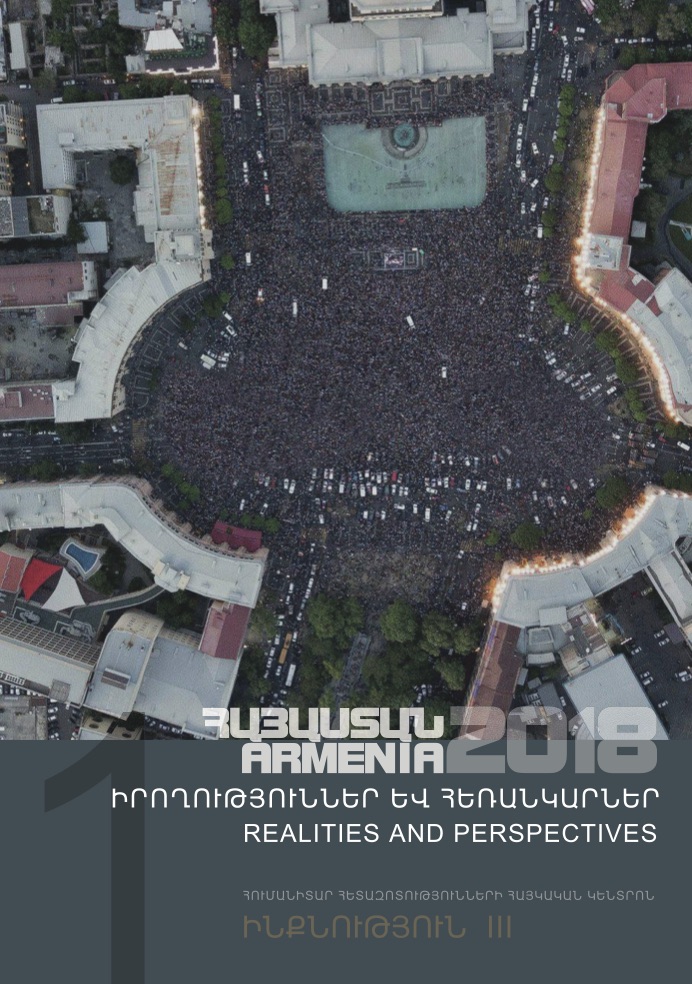 Armenia 2018: Realities and Perspectives / Ashot Voskanyan
The Right to Revolution
THE ISSUES OF HIGHER EDUCATION IN ARMENIA / Ashot Voskanyan's speech in the National Assembly
Armenian society in the focus of multidisciplinary research